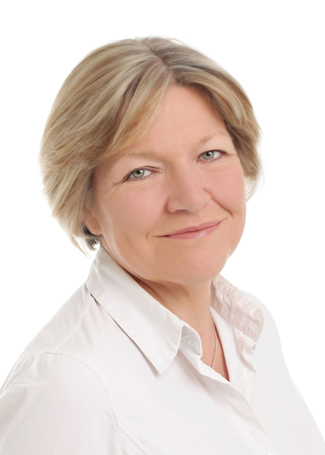 Jan Matthews has spent the last three years leading the team that will deliver the catering, cleaning and waste management services for the London 2012 Olympic Games. The feeding of 17,500 athletes, 4,500 technical officials, 22,000 press and broadcasters, 5,000 Olympic family members (including Heads of State from around the world), 9 million spectators, 200,000 workforce, thousands of sponsors, guests and corporate hospitality across three Olympic villages and all competition venues makes this the largest and most complex peacetime catering cleaning and waste operation in the world. Having developed the London 2012 Food Vision, Ms. Matthews has led the procurement and negotiation of in excess of £70million in contracts and brought a number of sponsors and suppliers to the program, working closely with Strategic Sponsors of the International Olympic Committee (IOC) such as Procter & Gamble, Coca-Cola, and McDonalds to ensure that both the organizing committees’ and the sponsors’ objectives are achieved within the allocated budgets. Ms. Matthews’ early career saw her being the youngest General Manager for Moat House before she was recruited to join Forte where she was awarded "General Manager" of the Year. Ms. Matthews later moved her family to Germany where she was Head of Operations for NAAFI (Navy, Army, Air Force Institute), the organization which provides British Forces with retail, catering, leisure and cleaning services, and led the largest change to in-barrack catering for the British Armed Forces in over 20 years in Germany. Upon returning to the UK, she joined Elior as Managing Director for Education and Business and Industry in the South. Ms. Matthews has previously held Board positions, co-chaired the Food Advisory Group, and sits on the Food Legacy Board. She lives in Worcestershire in rural England with her husband Peter and 15 year old Rugby-playing son Daniel.